Until there are none... Rescue One.

We are a 501c3 non profit animal rescue group that was started in October 2013 by one woman.  She wanted to draw attention to the animals at Midland’s high-kill city shelter and so she started a Facebook page dedicated to sharing pictures of the dogs to the public.  She quickly had several women join her and within a few months we were pulling dogs out of the shelter and placing them in foster homes.

Our first adoption event was in March of 2014. By the end of 2014, we had completed 433 adoptions directly through MASA! By the end of 2016 MASA had adopted out or transported just under 2,500 dogs!  We dedicate our time, resources, money, homes and hearts to saving abandoned animals, getting them fully vetted, and networking them in order to find them forever homes. Since we started, adoptions at Midland’s shelter are up 246% from the pictures that are shared and seen by the public and the rescues that are involved in getting dogs pulled from the shelter! Though we are ecstatic about these numbers our job is never done…until there are none left to rescue! 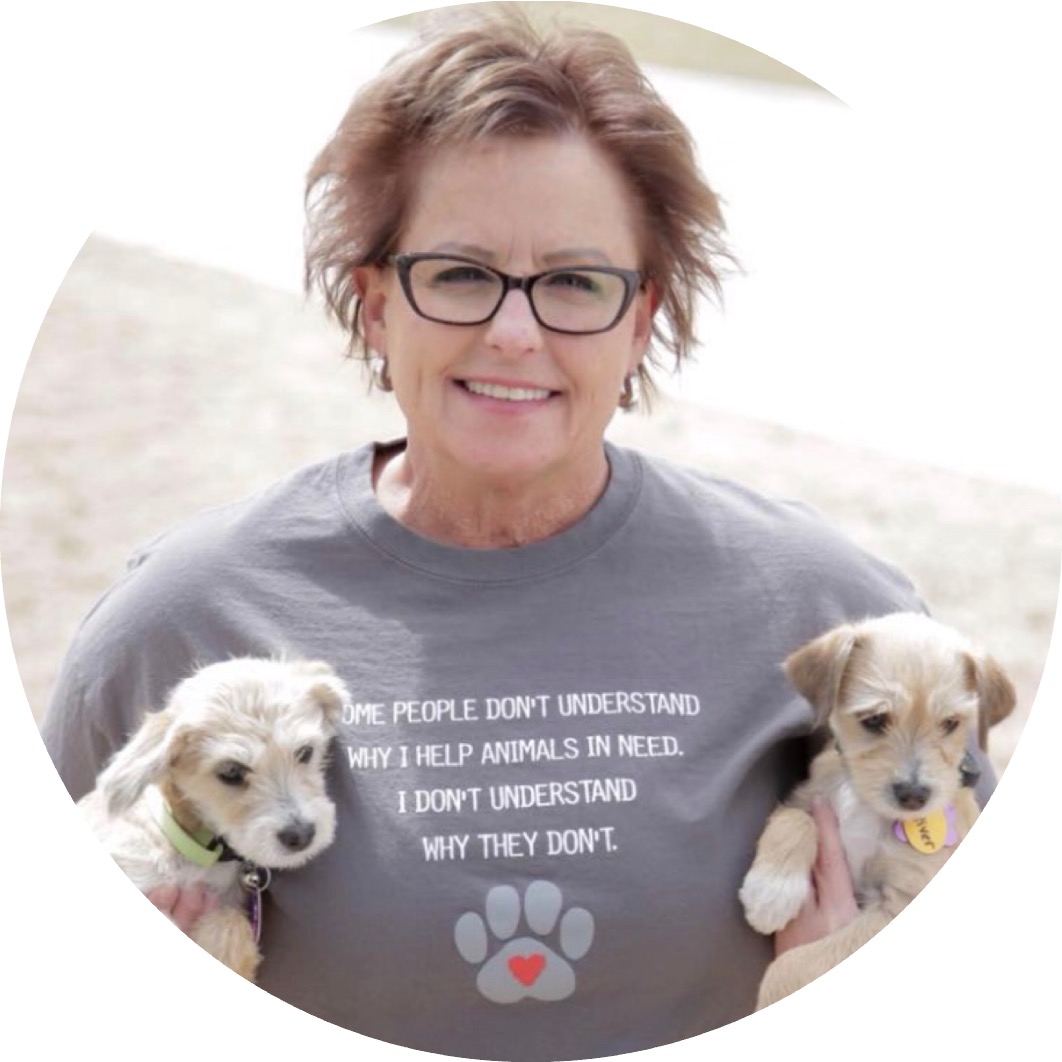 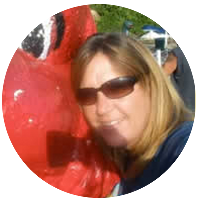 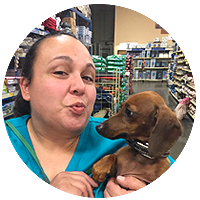